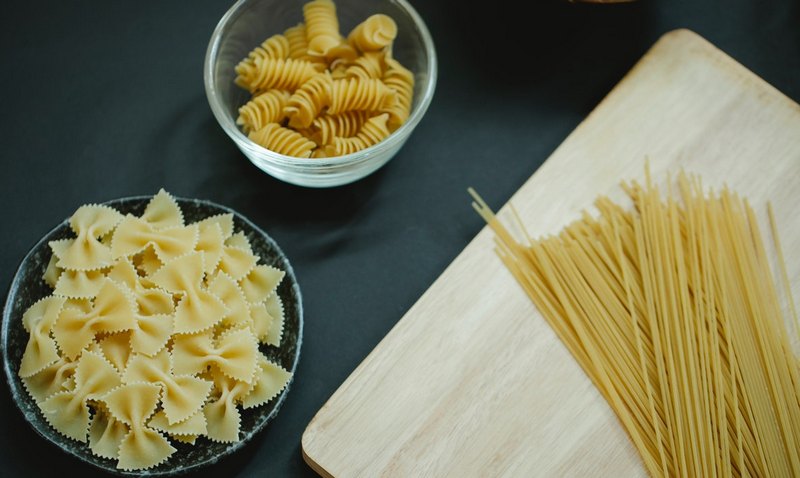 More than 300 kinds of pasta originate from Italy, there are numerous types across the globe. You might find it difficult in remembering the names given to every pasta and you might not even be able to differentiate them because they all look similar. Spaghetti and capellini are two types of pasta that look the most same. They are both identical and they taste like.

The bone of contention in this article is to find out what differentiates spaghetti and capellini. When you observe closely, you will realize that capellini is slightly thinner than the spaghetti. You can select spaghetti from an entire package of pasta because it has been classified as the most common pasta eaten across the globe.

Generally, capellini is called angel hair spaghetti being a very fine pasta. Capellini is quite ultra-thin, having tiny strands with a measurement between 0.85 and 0.92mm. The cooking time of capellini is quick, but you may find it difficult to perfect because you may easily overcook it.

If you do it right, capellini has a very delicate soft texture and taste but it could become a gooey mess if overcooked. Capellini works well with light and simple sauces like pesto and it is also excellent in primavera dishes.

How to Cook Capellini

Preventing your pasta from becoming stuck together is perhaps one thing you need to achieve whenever you are cooking capellini. If you overcook it and it all stick together, you will not be able to eat it. Check below for how you can best cook your capellini pasta:

Rather than boiling it, you may steam spaghetti. Usually paired with capellini are seafood ingredients. The best thing is to allow it to remain simple when you are using capellini with some fresh, refined ingredients.

Found in the category of spaghetti is the ribbon-cut, many long types of pasta. However, they all need to be well appreciated alone. Spaghetti is enjoyed across the globe because it is very affordable and easy to cook. The name spaghetti can be considered to mean “little twine”, this is what spaghetti looks like exactly.

Traditionally, spaghetti is served with some simple sauces like those that are butter-based, wine or fresh pesto, marinara, and olive oil because of the shape. The density of spaghetti is medium and this makes it excellent to cook al dente such that it will have the tenderness and can still be bitten into. You will have a good pasta to sauce ratio because of the spaghetti’s thin cut.

How to Cook Spaghetti

If you want to ensure that you enjoy your spaghetti, you need to know how you should cook it. Check below for the best method to use to cook your spaghetti:

You definitely cannot argue that it is easy to cook spaghetti without wasting time and you should appreciate a bowl of this particular delicious meal more and more.

Other Pastas Similar To Capellini And Spaghetti

Common Mistakes To Avoid When Cooking Spaghetti and Capellini

It could be wonderfully simple to cook pasta when done right. However, people make a few mistakes to completely ruin their pasta. Check below for some of the common mistakes people make when they are cooking their pasta and the things they should do if they want to prevent them:

No stirring: As the pasta cooks, you need to stir it. It will become clumpy and glued together if you don’t.

The use of a small pot: A lot of people use a small pot to cook their pasta. The temperature of the boiling water will be reduced when pasta is added to a very small pot. The pasta will be mushier and clumpier the longer the time taken for the water to get boiling back again. The ratio of starch-to-water will also be higher when you use a much smaller pot and it will lead you to have sticky pasta. You are recommended to use a similar pot you will use for deep-frying food like potatoes.

The difference between spaghetti and capellini is big, selecting the one you want to use for your pasta dish may break or make the meal. If you want to have the best paste meal, you need to understand which one works best with your sauce. Some pasta like linguine is made to work with thinner sauces while others like spaghetti and capellini are made to work with thicker sauces.

How many types of pasta are there?

You will find more than 350 kinds of pasta across the globe and their names could be as many as 4 times. For instance, you can also refer to farfalle as a butterfly or bowtie pasta. Different types and shapes of pasta are used for different purposes.

Is there a pasta scale?

The thickness of pasta is usually measured by a number scale. Spaghetti is always 5 while capellini has a range between 1 and 2 as it is much thinner than spaghetti.

Can I substitute linguine for spaghetti?

Both spaghetti and linguine are in a similar pasta category, but they are usually not used in the same dishes. Spaghetti is rounded while linguine is flat. Linguine is usually served with seafood or pesto while spaghetti is served traditionally with tomato and meat sauces. Spaghetti works well when taken with thicker sauces while linguine is best when taken with thin sauces. You might not be able to easily substitute one for another.

Can I substitute fettuccine for spaghetti?

Fettuccine and spaghetti are quite similar but tagliatelle or linguine will be a much better replacement for fettuccine though it depends on the sauce you want to add to it. 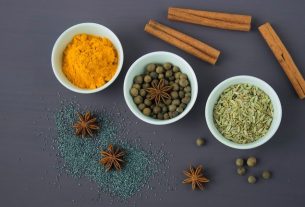 Anise Vs Licorice – What’s The Difference? 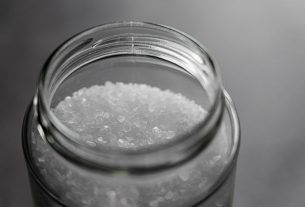 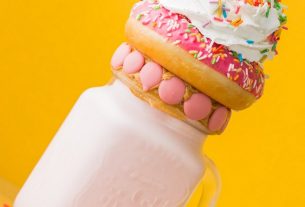 Vanilla Essence Vs Vanilla Extract – What are Differences?