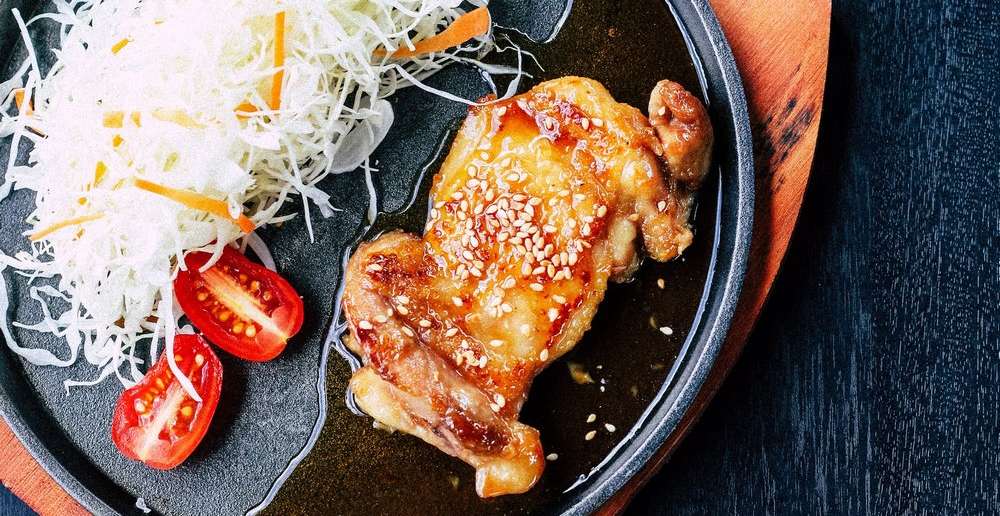 The most delicate chicken part is the tenderloin. Tenderloin is regarded as the muscle located just behind the chicken breast. If you have butchered chicken for a very long time or you have cooked a chicken severally, these are known facts you might not know.

Let’s take a deeper look into the difference and the similarities between the tenderloin and chicken breast.

Follow the information below to get the depth knowledge of the similarities and difference between the two;

What Is Chicken Breast?

Because of its nutritious value and versatility, chicken breasts are well-loved most especially among athletes for its protein source. There are chicken breasts that are boneless and those are the less affordable chicken parts. You can cook them in several ways varying from baking to grilling and from frying to boiling. You can eat chicken breasts for several reasons including the fact that it is very low in fat and very good for people that are undergoing weight control. It is a good protein source that is irreplaceable and it also has minerals like potassium, magnesium, calcium, zinc, and other major nutrients like vitamins D and B-6. Cobalamin which is a vitamin that assists in the red blood cell formation is also contained in chicken breast.

What is Chicken Tenderloin?

Every chicken most times has two chicken tenderloins; they are also called the name chicken tenders. You could easily miss out on tenderloins because they look quite small. Whenever you are cooking, you may miss out on tenderloins because you might not be aware that it is a part of the chicken. Tenderloin is always behind the chicken breast and can only be visible when you separate the breast from the bone. Tenderloins are the two muscles known as pectoralis minor, they are usually small in size.

The Difference between Chicken Breast and Tenderloin

You are advised to buy chicken breast as a whole rather than buy tenderloins separately because some of the tricks in stores and supermarkets are that chicken breasts could be cut into narrow and long pieces which they may use to represent chicken tenderloins.

Chicken tenderloins also contain higher sodium constituent and according to research, excess sodium could lead to an increase in blood pressure or other health issues such as problems with the kidney and the heart. You should select chicken breast instead of chicken tenderloins if you fall into this category.

Chicken breast has more protein, vitamins, and minerals than chicken tenderloins and could be considered more nutritious. If you will, however, want the tenderest meat of the chicken, stick to the tenderloin.

Check the chart below for a comprehensive nutritional value:

How to Remove Tenderloins from Chicken Breast?

Can You Substitute Chicken Tenderloins for Breasts?

When you cook or marinate, tenderloins take lesser time due to its small size as compared to chicken breasts. Chicken tenderloins can be substituted for chicken breast with much attention given to the time for cooking and marinating.

The Healthiest Ways to Cook Chicken Breast and Tenderloin

Tenderloins are quite versatile considering the cooking methods because they are very tender and they are also white pieces of meat. If care is not taken, you could mess up both cooking of chicken tenderloins or chicken breast.

How then are you supposed to cook both chicken tenderloins and chicken breast healthily and deliciously?

How to Cook Healthy Chicken Breast

You can cook chicken breasts in several ways to get its protein and other healthy ingredients. Chicken breasts can be cooked flavorfully or made bland. It is one of the favorite meals of the majority of health enthusiasts. You should however have at the back of your mind that you only get to eat it healthy without the skin, if it contains the skin; you will be taking a whole lot of fat which is not good for you.

How to Cook Healthy Chicken Tenderloin

Tenderloins are very tender white pieces of meat and it is required that you properly prepare the meat before you proceed with the cooking. They are to be marinated properly before you cook them for the moisture to remain within the meat so that it won’t get dried out easily. You should marinate your chicken tenderloin within lime juice or lemon and garnish it with some seasonings. You should also consider making several cuts on the meat for the marinated chicken tenderloins to be properly soaked.

Tenderloins are best cooked healthily by parchment paper baking, poaching, and steaming. If you steam your chicken tenderloins, your moist content and kept inside it easily and this is the most guaranteed way of keeping the moist meat inside, not through the addition to ingredients that are unhealthy. You could also try poaching chicken tenderloins which will be done without the addition of oil or another ingredient such that will make more calories added. All you need to do is to add the meat in salted simmering water that will not allow too much time before it gets cooked. Use parchment paper to bake your chicken tenderloin if you do not want to add oil that could increase the calorie. You will enjoy the delicious sauce that comes with the natural constituent of the juice of the parchment paper and it will also be beautifully cooked.

What Is the Difference Between Chicken Strips and Chicken Tenderloin?

tenderloins are muscles that are located across the breastbone but chicken strips are chicken meat that is cut into strips.

What Goes Well with Chicken Breast and Tenderloin? 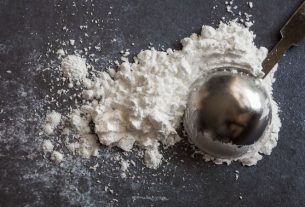 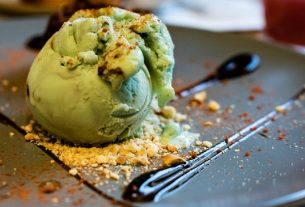 Custard and Ice Cream – What is the Difference?