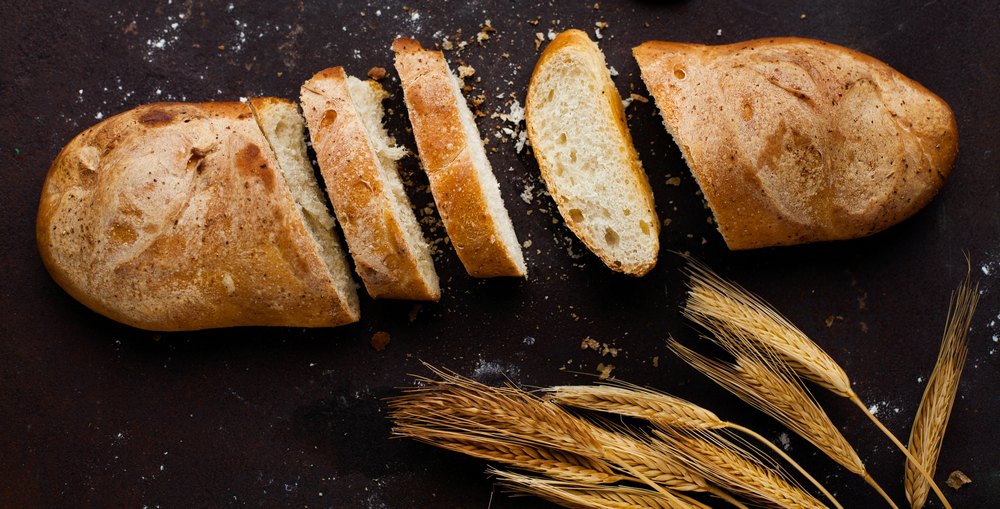 Almost everyone eats bread, right? We all keep bread where we can quickly eat them or better still we all see bread as a meal that could quickly take care of our appetite within a short time. We use bread for many things and whether we make it or we buy it, we all know what we use it for.

Bread is not expensive and it is very versatile, making your bread involves a very simple process. It can be made inside an oven or your bread maker. You can also choose to buy any of your favorite flavors at a grocery store.

Let’s start with this question, have you ever observed a whiff like alcohol whenever you smell your bread? Probably you left the bread in your pantry for some days, after you opened it up, you discovered that it smells like strong alcohol. What can you do about it? Can you safely eat it? We want you to be very, calm, bread is common and made uniquely, it contains yeast that helps it rise and yeast is a fungus which most likely allows you to get that smell of vinegar or alcohol.

What we want to discuss in this article is to check out the things that could allow your bread to whiff like alcohol, vinegar, chemicals, wine, or beer. Research has shown that several scientific reasons cause these scents and we will like to share them with you. You will also get to know how you can deal with bread that smells that way. The best you can do right now is to continue reading to get all that you should know whenever your bread has a strong alcoholic smell. Meanwhile, be aware that if you wish to store bread so that it can be kept for a longer time, ensure you have nice bread boxes in the kitchen counter.

A Guide to Bread with Alcohol-Based Smells

We should first start by considering what yeast is…

Bread is generally made of different types of rising agents and most bread is typically made using yeast as the rising agent. There are some bread made using beer as an alternative to yeast. Yeast is a microorganism of a single cell that is classified as a family member of fungus. There are a variety of species of yeast and it is generally used for baking various items but it is also commonly used in brewing beer and making wine. Yeast cannot be considered to be bacteria because yeast is encompassed in a nucleus. A nucleus is not found in bacteria. Yeast is found in several places like in fruits, flowers, soil, intestinal tracts, skin, and other places. The yeast you purchase in powdery form has been passed through some processes before it obtains the form.

Why then is the yeast used for making bread? Yeast is considered to be the leavening agent that ferments the sugar in the mixture used for bread. Yeast produces alcohol and carbon dioxide that allows the bread to rise and also gives it the aroma and texture. The main reason you could notice the smell of alcohol from your bread is because yeast is useful in making both alcohol and bread. It may necessarily not be the smell of alcohol, perhaps, it is the smell of the yeast.

Let’s see how yeast leavens bread. Yeast unites with the oxygen and the sugars in your dough to produce carbon dioxide and additional yeast. This multiplication process allows the rise of the bread as well as makes it spongy and light. It is regarded as yeast’s fermentation process.

How Bread is Made

Since you now understand the need for yeast in bread and the exact thing yeast does, we want to show you how to make bread. We feel you should know how your bread is produced and you should get the step by step process that will give you the insight into why bread could whiff like alcohol.

The bread recipe we will like to share with you is a very simple homemade one that will allow you to know the ingredients used as well as give you the insight into the general process. This recipe is only for reference, it does not mean that you have to be static with it, you can still adjust several things according to whatever you want.

You will notice that the bread is allowed to rise two times, this is when your yeast does its work in the dough mix.

Why Does My Bread Smell Like Alcohol, Wine, Beer, or Vinegar?

Whenever you notice your bread smelling like alcohol, beer, vinegar, or wine, the smell is likely to come from the yeast involved in the process of making. The smell is from the process of yeast fermentation. These are natural processes that require the yeast to set in your bread and convert the carbohydrate in the bread to carbon dioxide and alcohol. Surely, your bread will likely smell or whiff like alcohol when you are trying to make your homemade bread. Whenever you bake the bread, the alcohol and the smell from the process of yeast fermentation is usually gotten rid. However, when you allow your bread to stay in the pantry or the store for a while, the smell will return. The bread could still be eaten, it is very safe and nothing is wrong with eating it. The only thing is that the smell could be annoying. The thing you need to know is that the exhibit smell doesn’t depict that the bread is undercooked and sour. It means you can serve the bread to your kids without thinking you are feeding them alcohol.

What Can You Do About the Smell?

There are ways you can reduce the alcohol smell in your bread if you are trying to make homemade bread. It is a fully-cooked bread and the smell usually takes care of itself. You can, however, reduce the yeast by 10% and it will still be good enough for the bread to properly rise. Rather than use warm water, you should use cool water to prepare the yeast that you will use in the bread mix, it can make a huge difference. Ensure that the dough is not allowed to rise for longer than normal. Use the time frame recommended because the longer your dough rises, the more its process of multiplication, thus, the smell. If the bread exhibiting the smell was bought in the store, you don’t have to worry, it is the normal sign that the bread passed through the preparation process. All you have to do is to slightly heat or bake the bread so that the smell can reduce. The other thing you can do is eat it like that because it is safe and there is no harm attached to eat that way. It means you do not have to throw them away because of the smell.

We have compiled some questions and answers that may still be lingering in your mind, you might find them informative, check below:

Can You Freeze Bread?

Freezing extends your bread’s shelf life for a while. Whenever you are ready to use, allow it defrost at room temperature after which you can enjoy your bread.

Can You Tell if Bread is Bad by the Smell?

It is not recommended to base the fact that your bread is bad on the smell. The alcohol smell or those that are like vinegar, wine, or beer are from the fermentation process and it doesn’t mean that the bread has gone bad. If you want to know if your bread has gone bad, try to sample the taste to see if it is odd. As long as it doesn’t taste sour or stale, there is no reason to discard your bread. In case you discover the bread growing mold, then it is a great indication that it has gone bad. 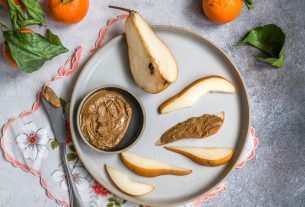 Can You Freeze Peanut Butter? – The Ultimate Guide 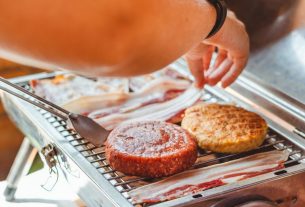 Can You Cook Frozen Ground Beef?

Can You Freeze Grapes To Make Jelly Later?