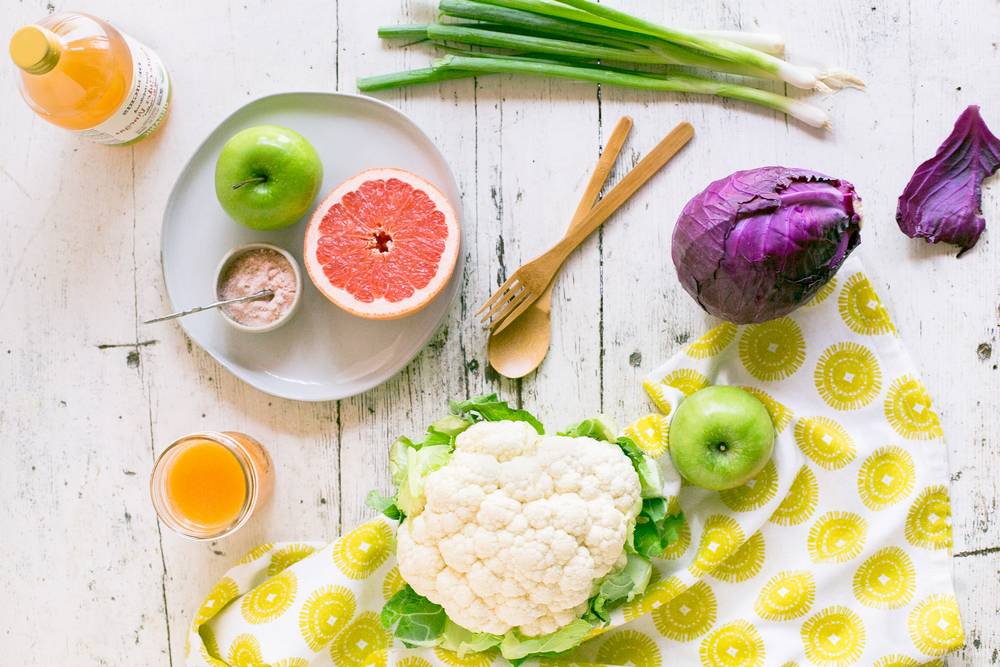 Have you seen and tasted Chives and Green Onions before? They both taste and look similar, right? It is quite difficult for people to give the differences between chives and green onions considering the taste and appearance are very similar. It is, however good to note that both are plants of different species, different use, and of different nutritional attributes.

Through this post, you can find out the similarities and differences between chives and green onions which will help you make a great choice of which one you will prefer.

Herbs, Vegetables and the In-Between

Let’s start by discussing what a vegetable is- plants such as stems, roots, and leaves that can be eaten as food is known as a vegetable. This is very different from fruits that bear the seed of plants; fruits develop from the ovary and seeds from the ovule. Plants such as seeds, flowers, and leaves that are used as perfumes, flavoring, or medicine are regarded as herbs. When you cook a plant and eat it primarily as food, it is a vegetable but when you use such as flavor, it is an herb. As earlier stated, chives are regarded as herbs while green onions as vegetables.

Chives are very unique, though they seem related closely to onions as they are the smallest species of the family onion. They are edible, have very beautiful small flowers that have purple colors and they grow up pretty resembling grass.

Chives are usually used to garnish or add flavor to dishes and they have a series of flavors that are fresh or can be dried and powdered. As stated earlier, they are classified as herbs and not vegetables.

When Should You Use Chives

Chives are usually very good on soups or omelets and they can be blended into cheeses and soft butter. Chives are preferable to green onions when adding flavor to dishes. You should consider adding chives just before you finish cooking because they tend to lose their flavor the longer you allow them to be cooked.

Chives can be used as substitutes for herbs like parsley and cilantro and they have a great pairing with chervil and tarragon which is very common in French dishes.

What are Green Onions?

It is also regarded as spring onions or scallions. Green onions are considered specific types of vegetables and onions and it has its characteristics just like yellow, white, and red onions.

Green onions are most times harvested very young which makes them lack large bulbs unlike other types of onions. This in comparison with other types of onions makes it have a milder flavor. This means you can eat all the parts of it because it has green leaves that are long with small white roots.

When Should You Use Green Onions

When you consider buying green onions, focus on those bunches whose color is the lightest green. The darker the green color of the leaves, the older the bunch and that makes it to more pungent and tougher.

You can use both chives and green onions to flavor cooked foods. Consider adding green onions just before your dish is ready when you are cooking a stir-fry. Chives can be best used by sauteeing lightly with butter or a little oil before adding to the dish. The fat brings out the natural aroma as well as the flavor, so don’t overcook them.

Green onions can be eaten raw as additions to sandwiches and salads. One thing to note is that green onions are a little bit less expensive in comparison to chives and could be substituted for chives though chives tend to be denser in nutrition.

Chives are considered denser in nutrients than green onions, though they both have great nutritional values. Check out this tabled explanation:

The table above shows some basic macronutrients and some other minerals and vitamins contained in chives and green onions.

This table does not, however, give the whole explanation of the nutritional values of both chives and green onions. Chives also contain Vitamin K (essential for flowing of blood) of over 250% of daily value and 26% of folate or Vitamin B9 that is responsible for the development of RNA and DNA in pregnant women and also helps to keep the bones healthy.

In comparison with green onions that have a 260% of Vitamin K, chives still have more nutritional values.

How to Store Green Onions and Chives

Chives and green onions can both be stored in a fridge, green onions, however, last longer than chives with a day and could be two days. Green onions can stay up to seven (7) days while chives some days lesser. If you want them to remain fresh, wrap their roots slightly with a paper towel that is moist and wrap the green part slightly with Ziploc bag; onions need some airflow. Don’t also forget to keep them in areas where they cannot be crushed, areas that will not make them wilt quickly.

What is the difference between spices and herbs?

Spices are majorly gotten from parts of plants such as roots, seeds, as well as barks. Herbs meanwhile are most times from leaves of some specific plants.

Are scallions the same as green onions (or chives)?

What are garlic chives?

Onions and garlic are a member of the family allium. People’s first thought when chives are called is onion chives because it is the commonest variety with its mild onion flavor. Garlic chives are, however, of garlic flavor with a quite potent aroma. They are most common in Asia and not in others area across the globe.

What are green onions in Australia?

In Australia, green onions are often referred to as spring onions and some are occasionally labeled as scallions or shallots. If you happen to go to Australia, you should please note this because you will most likely not see any of the onions labeled green onions. If peradventure they are not labeled, you need to search for the types that have green leaves that are long and under-developed bulbs that are small.

How many types of onions are there?

You would have realized that there are different kinds of onions most especially if you are conversant with foods. In the United States, Green, white, Red, Yellow, Shallots, and Sweet Onions are most common.

Both chives and green onions are great for dishes, while chives are used as garnish and flavoring agent, green onions are used as a whole ingredient which can be consumed raw or cooked. One could be substituted for the other, but you have to note that you cannot cook them the same way and that chives have more nutritional value than green onions. No matter the one you decide to consume, they both have a way of benefitting you.

It’s quite good to be conversant with what you eat to be on a safe side. I hope you had a nice time reading this? 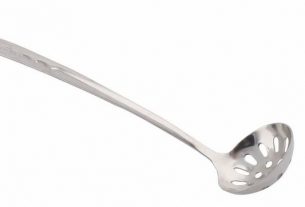 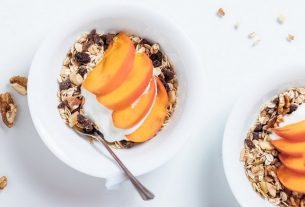