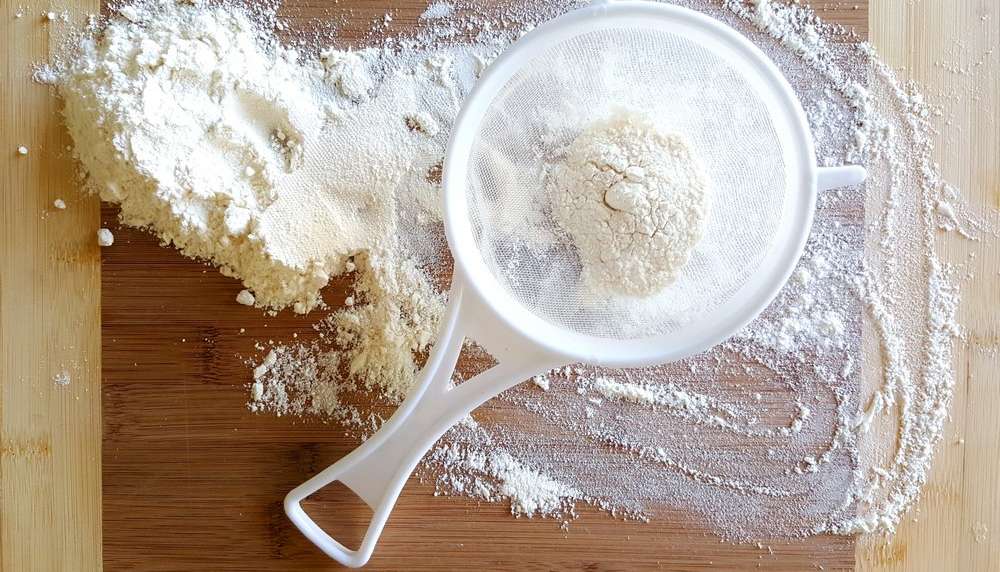 Arrowroot is sometimes referred to as flour and other times powder which is the form it is most popular all over the world. It is a native of Indonesia with its potato-like root and it is generally used as a thickening agent or starch in several healthy or delicious recipes.

You could have found yourself having to taste a recipe without having arrowroot powder with you, what you could do is to get a substitute that could be used in place of the arrowroot.

The best substitutes of arrowroot you can find around are rice flour, potato flakes, starch, tapioca starch, cream of tartar, and cornstarch. Cornstarch is considered the most popular substitute and it is highly recommended. Some folks, however, prefer to use other kinds of substitutes.

What is Arrowroot Powder?

Arrowroots are like tubers and potatoes that are of starchy root of vegetables that tend to be subtly sweet and very mild in flavor. It could be used for quite a number of recipes. Arrowroot has health benefits thanks to its richness in nutrition.

You can eat arrowroot like you eat cassava root, potato, or sweet potato with the main difference in its protein which is more than twice the amount present in other tubers. Arrowroot also has lower carbs and calories but has higher folate.

Some of its benefits are that it contains high fiber, very starchy and it helps to slow digestion. It is also very common in diet dishes. It can be a very important diarrhea treatment and it helps to firm up the movement of bowel. One of its important benefits is that it is very safe for babies and children. The fiber helps to improve digestive systems thanks to its function as prebiotic. The powdered form of arrowroot loses its nutrition by converting it to a total of 100% carbohydrate with only 3% of fiber remaining.

What is Arrowroot Powder Used For?

You can use Arrowroot powder for hygiene and cooking. Arrowroot is mainly useful as starch when eaten as food and can be featured in digestive biscuits and baby cookies. As said in the first paragraph, it is used as thickening agents in jams, pies, syrupy sweet, gravies, and sauces. It, however, does not add flavor, though it has its very own importance. When you want to make fried foods, you can coat them inside arrowroot powder before frying them, arrowroot makes it crunchy and nice. Arrowroot powder can also be used as binding power or to make the structure with the thickening starchy power creating a body in pudding desserts, custards, and creams.

Arrowroot powder is used in hygiene in hair or skin products due to its ability to help soak up moisture and oil without it drying out the skin. It is also used as deodorants and oral care.

You can use any starchy meal as an arrowroot powder substitute if you could prepare it well enough. You could have some at your convenience that can be readily used. Check out this table:

Tapioca flour does not contain gluten and it is mostly used as an arrowroot powder substitute. Tapioca flour is made from cassava root and it is excellent under very high temperatures in comparison to arrowroot powder. Tapioca flour tends to add chewy textures and slightly sweet flavors if you overuse it. Tapioca flour serves the purpose of binding agents as egg replacements better than arrowroots. If you are trying to create a dairy-based or cream sauce, tapioca could also work better. Also, take note that arrowroot performs better when frozen than tapioca will perform.

Cornstarch is considered as the best substitute for arrowroots, it is regarded as the most popular thickening starch that is commonly used in almost every home. You can substitute it for a flour variety of arrowroot in cooking, though it is lesser in nutritional value. You could also substitute cornstarch for arrowroots. The only difference when making cornstarch and arrowroot powder is that cornstarch tends to thicken a little quicker and it is better used in areas of high temperatures which is different from arrowroot which will break down from high it, thus, it is added just before you finish cooking. Use three teaspoons of every cornstarch to every one teaspoon of every arrowroot powder.

Cream of Tartar can be used as a substitute for arrowroot in the addition of volume and body to desserts such as cream, custard, and pudding. It is however not good as a starch. Do not attempt to substitute arrowroot for the cream of tartar, arrowroot cannot stand the stabilizing power when used to make something like meringue.

Sweet rice four has more quantity of starch when compared to arrowroot powder with both of them having very low carbs. You will only have to use half as must as arrowroot when you want to substitute sweet rice flour for arrowroot. Products of rice have high sugar quantity but very low nutritional value. It, however, is very stable if frozen, thus, it can replace arrowroot for cooled desserts or batch cooking. You could also use standard rice flour as a thickening agent replacement for arrowroot, though it will behave more like traditional flours other than starch. Please note that standard rice flour is different from sweet rice flour. Rice flour could chump up if not monitored because of the mixture with liquid or water before adding it to the sauce.

You could also use arrowroot flour as a substitute for arrowroot powders most especially in areas wheat is not accepted like communities such as the paleo community.

It could be used as a starch despite that it is called flour. It is not good for baking bread. It serves as substitutes as a thickener when used in paleo pie or stew.

Xanthan gum is a perfect replacement for arrowroot powder as binding agents. It works with some vegan recipes where it is used to replace eggs to help hold ingredients together. Use two tablespoons of every xanthan gum as a substitute for two tablespoons of every arrowroot powder when you want to replace one egg. The result could however vary when replacing baking ingredients. Xanthan gum could easily replace arrowroot as starch but not quite well as a binding agent or stabilizer.

Whenever you get stalked and you do not have arrowroot with you, you could choose any of the above as a substitute if you have them available. Please search for the one that best suits the situation at hand.

How to Use Arrowroot Substitutes when Cooking

You can use arrowroot for hygiene and health issues. It could be used as even deodorant, hair and skincare, and oral health. In case you are not ready to use arrowroot for this purpose, you can substitute it by using other natural alternatives.

Use cornstarch as the best replacement for arrowroot to produce dry shampoo. It helps to absorb oil and could behave as a smoothing silky finishing powder. Baking soda, other starches, and diatomaceous earth can also be tried. Do you know that you can use diatomaceous earth to combat and treat lice? It helps to kill live bugs and the eggs without using any harsh chemicals that could affect your skin.

Use cornstarch to replace arrowroot powder when you want to make your deodorant. This is because the reaction is very similar. You could also use other starches though it has to be the right formulation.

Oils could cause breakouts or irritations on skin and arrowroot powder could help to absorb those oils. The skin gets exfoliated and the pH becomes rebalanced as well as soothing minor irritations.

You could use arrowroot as a substitute for talc for cosmetics. Baking soda could, however, work. Cornsilk powder, carrot, and cream of tartar can also be used.

Arrowroot powder helps to maintain the pH balance of the teeth and mouth and also helps to re-mineralize the teeth. Teeth like broken bones can be mended and healed by using the right minerals. You could use food grade diatomaceous earth for this purpose if you are looking for a better alternative which will help protect the gums and enamel of the tooth.

It helps to soothe your stomach and also aid digestion when you take arrowroot biscuits after dinner. It contains high Vitamin B, iron, and potassium and it could be better in nutrition and health than sugar cookies. It should however not be treated as healthy food but as a cookie that it is.

Is arrowroot powder safe for babies?

It is safe for babies, arrowroot cookies help to soothe the sore gums of babies of teething babies. Do not however use it in high quantities because of the absence of fibers which could cause constipation and could cause diarrhea in babies.

It has carbohydrates and it is free of gluten and grains. It is paleo-friendly. You can find in a cup of arrowroot powder about 16 (sixteen) grams of carbs. Arrowroot is Keto-friendly but it contains carb. 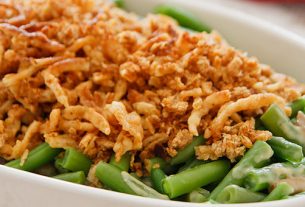 Can You Freeze Green Bean Casserole? 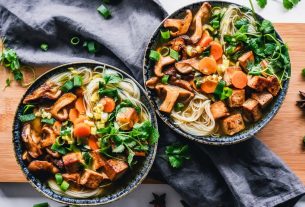 How Long Can You Freeze Cooked Vegetables? 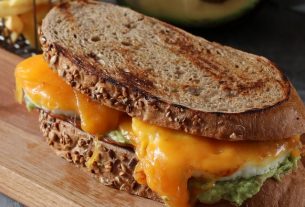 Can You Reheat French Toast?