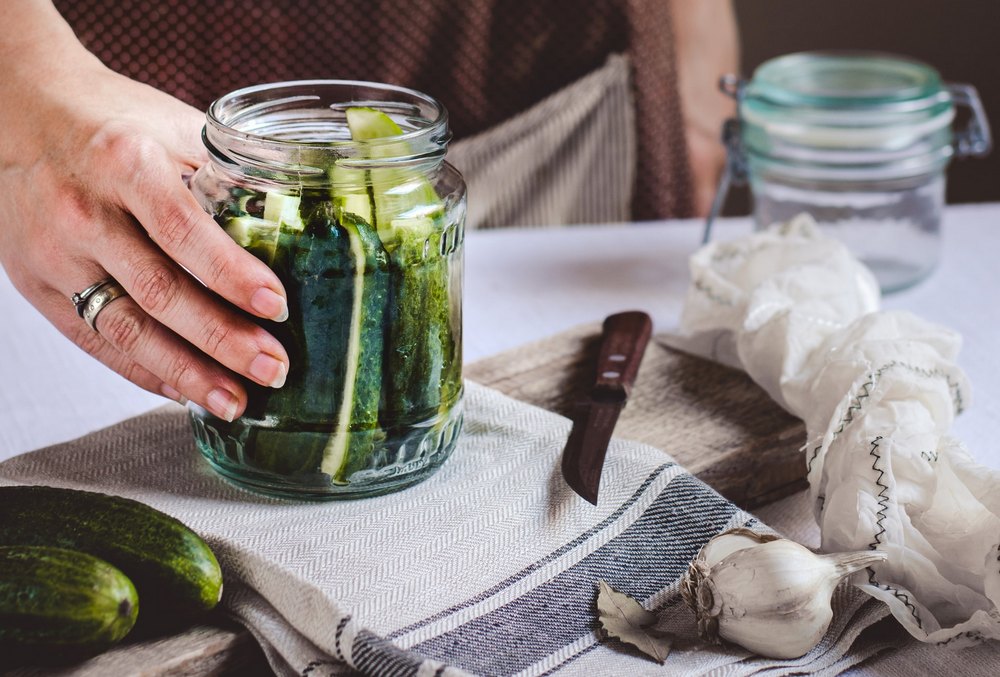 Pickles and Cucumbers are very different even though the most common pickles known are gotten from cucumbers.

How then do we differentiate pickles from cucumbers? Though both of them are delicious, full of nutritional values, and very crunchy, cucumbers are said to be referred to as vegetables, they are regarded as green fruits, tasty and fresh and most times ate raw. Pickles, however, could include any type of food which has been allowed to pass through preservation by using vinegar brine or undergoing natural fermentation.

Please follow this post to check out the necessary things you need to know about the similarities and differences between pickles and cucumbers and the elaborate details of what each is all about.

They began as plants that grow around or up supporting frames or on the ground. They were first regarded as creeping vines with large leaves forming roofs on the rough cylindrical shaped fruit. Cucumbers could grow in length as tall as two feet but they are considered to be eating perfectly at half the two feet size or smaller size.

According to botany, cucumber has been classified to be a fruit as a result of its growth from the flower and its seed constituent. However, a lot of people consider cucumber to be vegetables due to how it is eaten and also how it is paired with some other vegetables that are commonly misclassified fruits, most especially tomatoes.

Cucumbers are of different types such as the varieties called burpless and those for pickling or slicing. Cucumber contains a chemical referred to as cucurbitacin that increases cucumber’s bitter flavor and also causes cucumber to be gassier, people only find this out after they have started eating it. Some cucumbers are grown without the chemical cucurbitacin and they are referred to as burpless.

The most popular and common cucumbers are the slicing cucumbers, those grown in the garden. These types are usually eaten or sold slightly unripe. This is because as they get older they tend to be more sour and bitter.

The cucumbers are mostly grown somewhere we call a greenhouse so that the fragile skin can be protected. They are mostly founded to be wrapped in shrink wraps layers which also help to protect the skin and they are mostly labeled burpless or seedless.

You can pickle any cucumber, the name ‘pickling cucumbers’ was gotten from cucumbers that are very useful when pickled. Pickling cucumbers have a more irregular shape, are thicker, and shorter than the slicing cucumbers. Their skins are also bumpy. Popular pickling fruits are Kirby and Gherkins cucumbers.

Food’s shelf life is most popularly preserved through several means and pickling is classified as one of those means. You can preserve food through pickling and the food will last longer than the original expiry date. Pickles are done in two ways; salt fermentation or with vinegar.

How to Pickle Cucumbers with Salt?

Fermenting the food means allowing natural healthy occurring bacteria to eat out the sugar or perhaps added sugar within the vegetable or fruit until the food slowly ferments and taste exactly like the normal pickle that has a tangy taste.

Fermentation is a traditional way of food preservation though some people might question it. Fermentation makes food delicious and incredibly healthy. This is as a result of the healthy bacteria present. The method is considered traditional because the food gets pickled by the addition of water and salt.

How to Pickle Cucumbers with Vinegar

This method is very simple and quite quick, creating a juicy, crispy pickle within some hours. The use of highly concentrated acidic liquid helps to preserve vegetables and fresh fruits and also helps to kill injurious micro-organisms inside or on the food. The method is sometimes termed as refrigerator pickles or quick pickling, water, white vinegar, and salt are used for the brine. Some people add their flavorings such as herbs and spices with sugar, peppercorn, dill, and garlic very popular. It is recommended to use white vinegar as the choice of vinegar because it is clear and it will not have any effect on the finished pickle’s color.

How to make Kosher dill pickles?

Food items prepared following the Jewish traditional law are referred to as kosher foods. The term ‘kosher’ pure, suitable, or proper for consumption. Vegetables and fruits in their normal natural existence are classified as kosher even though we do not consider insects to be so. There are specific requirements the food must meet after it is processed; it must not have contact with equipment that has been involved to prepare dairy or meat. Pickles are supposed to meet kosher food requirements and when we study the Jewish culture, we will realize that pickling foods are very common, so vegetables and fruits are not to be contaminated by items such as meat or any equipment used to prepare such. Jewish who pickles follow a particular recipe and process that allows the pickles to be fermented in salt brine that are most times flavored with dill and garlic. So many pickled vegetables and fruits that are non-kosher are pickled in vinegar that is usually made of wine and this is not considered kosher.

What Can Be Pickled?

Vegetables, fruits, fishes, and sometimes eggs are the most popular foods that are pickled. Though there are not many rules for pickling, it is best to pickle fresh foods. Vegetables of any shape or thickness can be pickled even though it is recommended to use either a thin slice of food or small items of food to get a flavor that is more consistent and to get quick results.  As earlier said, almost anything can be pickled, at least any edible plant and at one stage or the other, some people might have tried pickling just anything.

Cucumber is the most popular pickle with several of them being named kosher, cornichons, gherkins, bread and butter or sweet, baby, and dill. Cucumbers that are tiny-sized are called baby pickles but bread and butter or dill is the flavoring type that is used for making the pickle. Cornichon is a French word for pickle and as earlier discussed the Jewish type is the kosher pickles. Gherkin is considered a cucumber type that is its specific purpose for being picked is to be pickled.

Pickles and cucumbers are both nutritional with each having its unique health benefits. Check the chart below:

Cucumbers are high-watered food and they used for weight loss, it also does not contain a lot of calories. A particular cucumber diet states that eaters should stop all other plant foods and eat only cucumbers together with proteins, we do not recommend this. There are several nutritional benefits associated with cucumbers but they are not high enough to recommend replacing them with other vegetables and fruits. Cucumber may not solve the weight problem in the short-term.

The water constituent of cucumber helps to feel refreshed and satiated and cucumber itself contains several good antioxidants which are the major benefits associated with cucumber juice that you can also add to any juice or smoothie that when compared to normal water, it is more nutritious and flavorful.

Are Gherkins Good For You?

Pickles like gherkins are considered to have more health benefits than the fresh cucumbers, most especially those made by fermentation. Fermented vegetables and fruits host a series of healthy bacteria, those that cannot be detected but they help to improve the gut environment. These pickles that are generally known as probiotic foods help to lower cancer risks and improve insulin sensitivity.

Other pickles made with vinegar are also healthy but they are not considered to be probiotic. They only have the benefit contained in the vinegar and any other minerals and vitamins in the food.

Pay maximum attention to the content of sodium contained in your pickles. If you are a type of person that consumes WPD; the Western-type of diet or SAD the American type, you need to be very moderate in eating pickles because you already consume too much daily sodium.

What are the benefits of eating cucumber at night?

Eating snacks just before you sleep could harm your sleep by keeping you awake because it does not digest so fast. But if you eat cucumbers which contains 95% of water and digest very fast, your sleep will not be interrupted. Cucumber also helps to absorb and clean the toxins in the body and it also helps to curb your hunger.

Is cucumber a vegetable or a fruit?

Cucumber is considered a fruit even though it is a miscategorized plant which is because people use it as vegetables and it is not as sweet as people think fruit should be. Botanically, plants that you can eat which contains seeds and grow from the flower are considered to be fruits. Vegetables meanwhile are parts of plants such as leaves, stems, and roots. 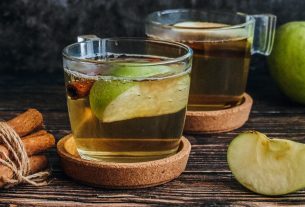 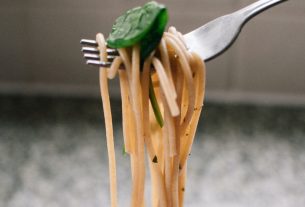 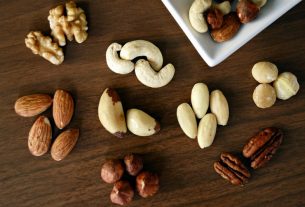