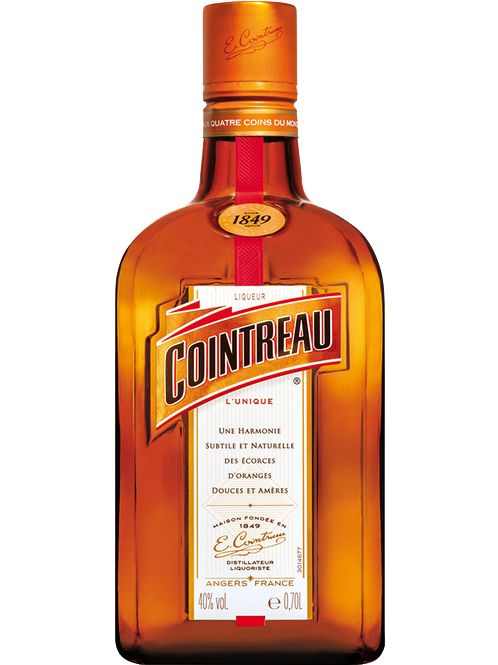 We use Cointreau for a variety of things, while it can make a cocktail, it is also used widely for cooking and baking recipes. In case you plan to make a special dish where you need this particular alcohol, you might want to find a substitute or an alternative if you do not have it.

The question we need to ask ourselves is what the best Cointreau replacements are. According to testing and research, the best substitutes for Cointreau include brands of Orange Curacao, Grand Marnier, and Triple Sec or orange extract for non-alcoholic choice. What we will like to discuss in this guide is to give you a detailed explanation of Cointreau and give you a variety of substitutes in cocktails, for baking or cooking.

You can get Cointreau from your peels of bitter and sweet oranges together with alcohol that is gotten from beet sugar. It is classified as a liqueur of orange flavor. Cointreau is quite a strong flavor and it is colorless but sweet to make the alcohol’s fire worth the burn. It is usually enjoyed as a digestif or an aperitif that is taken either after or before meals to help aid digestion. Cointreau serves as a signature flavor in a lot of iconic cocktails. It is also used in savory dishes and baked goods such as brownies, pancakes, and succulent and rich roast duck. It has an orange flavor which is its signature is found in just a few alternatives or some flavored extracts if you do not wish to use a variety of alcohol.

There are several substitutes of Cointreau that are available. It does matter what you are substituting for. It could be in a cocktail, baking, or cooking. We have a reference chart below that you can check for substitutes before you read extensively on them after.

Anything that can give you orange flavors can be used as a non-alcoholic replacement for Cointreau. The quantities will, however, vary. Orange juice can be used but it will have fewer flavors for an equal quantity of liquid. You should consider reducing orange juice first to syrup. You can experiment by using orange juice or orange zest concentrate until you can get the flavor you want. The best type of non-alcoholic replacement for Cointreau is orange extract when you are considering baking purposes. You will have to do a bit of trial and possibly error because you will get a potent flavor. You can try to substitute half teaspoon ratio of orange extract for two teaspoons of your liqueur.

You may not know the exact category of where some alcohol bottles labeled “Orange Liqueur” fall into. They could likely be considered as Triple Sec with the sweetness and alcohol content varying which depends on the type of brand. Orange liqueur can be substituted for Cointreau depending on the situation and what you want to use it for. There are factors you need to take note before making the decision, check below:

Unlike Curacao and Triple Sec, Grand Marnier has its constituent made using top quality of brandy instead of a neutral spirit. It is another type of orange liqueur. Its flavor has the intense brandy quality, oaky, aged, and notes of bright orange. While Cointreau combines both sweet and bitter oranges fruits variety, Grand Marnier is flavored exclusively from peels of only one bitter orange variety. You can use Grand Marnier as a replacement for Cointreau though it is not perfect. The color is more golden, and it has a distinct and deeper flavor. Its color will make it more prominently visible in cocktails. When used as an alternative for Cointreau in baking, it will be difficult to note a lot of difference and ounce can be substituted for ounce.

While Cointreau is classified as a French-based liqueur, Curacao has the name from an island of Dutch Caribbean off the Venezuela coast called Curacao. Historically, the island is a breeding ground to grow bitter oranges. The fruit was not fit to consume and the peels are allowed to dry and they are used for flavoring the locally distilled spirits. Cointreau was inspired by Curacao that is thought of as an original liqueur from orange. According to the inventor, Cointreau was used to coin Triple Sec, Curacao could also be considered as Triple Sec although Curacao was the initial inspiration for the liqueur type. A true Curacao is sweeter and less dry than Cointreau which is regarded as being a true Triple Sec. Curacao has an ABV between 15% and 40%. The original alcohol is clear but there is a brand that adds artificial coloring that makes it to be either orange or blue. Curacao can serve as an alternative in different recipes for Cointreau but the flavor may be slightly sweeter.

Cointreau can be regarded as a Triple Sec type that is the most popular or famous which is made from a special France distillery. It was named after its original or traditional owner Edouard Cointreau. It has its original recipe and it currently competes with several other liqueurs of Triple Sec that have varying qualities pertaining to them. Cointreau is not as sweet when compared to may liqueur but it is balanced perfectly. It is clear completely and measures about 40% ABV (alcohol by volume) which is also regarded as 80 proof.

Any clear type of liqueur that is produced when you distill orange peels using neutral alcohol that is produced using sugar beets. The alcohol by volume ranges between 20% and 40%. It is most times towards the higher side and some edge close to 42% when they are of high quality. Triple Sec can be substituted in the same proportion as Cointreau. However, discerning palettes could have a different quality taste.

You need to get the flavor right when using liqueur to bake because your alcohol could burn off. You need to get the correct balance between flavor, convenience, and expense if you want to get the best type of orange liqueur to use for baking. If there is any orange liqueur available for you, use it for the baking process. They are not really different. If you are going to a store, the one with the lowest price is Triple Sec. It is the easiest option to find and once you bake, you will not know the difference. It is good to save yourself some dollars. In case you want to use the remaining to make some cocktails, then it depends on your choice.

Whenever you are not sure of the type with the best taste, consider Grand Marnier that is most commonly and popularly purchased. It is however the priciest.

What is Cointreau sauce?

You can use Cointreau in a sauce that will give you a decadent and rich sauce that could be syrupy, fruity, or creamy. It is commonly used for pancakes or desserts and it can be used for roast duck or other savory recipes. Its content of alcohol burns off in the cooking process which makes it safe for kids even though it is a liqueur.

Cointreau is gluten-free because it does not involve any grain. It is produced by distilling your orange peels in alcohol made from beet sugar.

What is Cointreau noir?

Consider Cointreau Noir as a blend of a company’s signature cognac and traditional orange liqueur flavor. It could be dangerous to people that are sensitive to nut because it contains a hint of almond and walnut which adds some complexity layer to your alcohol. You can enjoy Noir neat or extremely over ice. 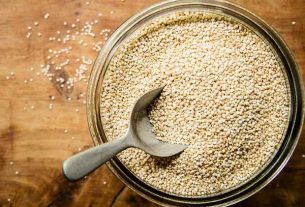 Can You Reheat Quinoa? 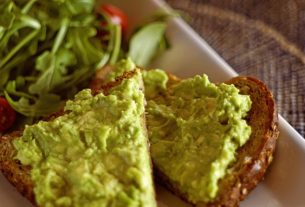 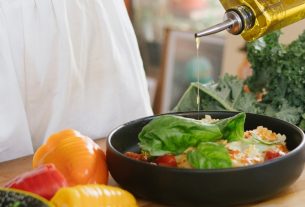