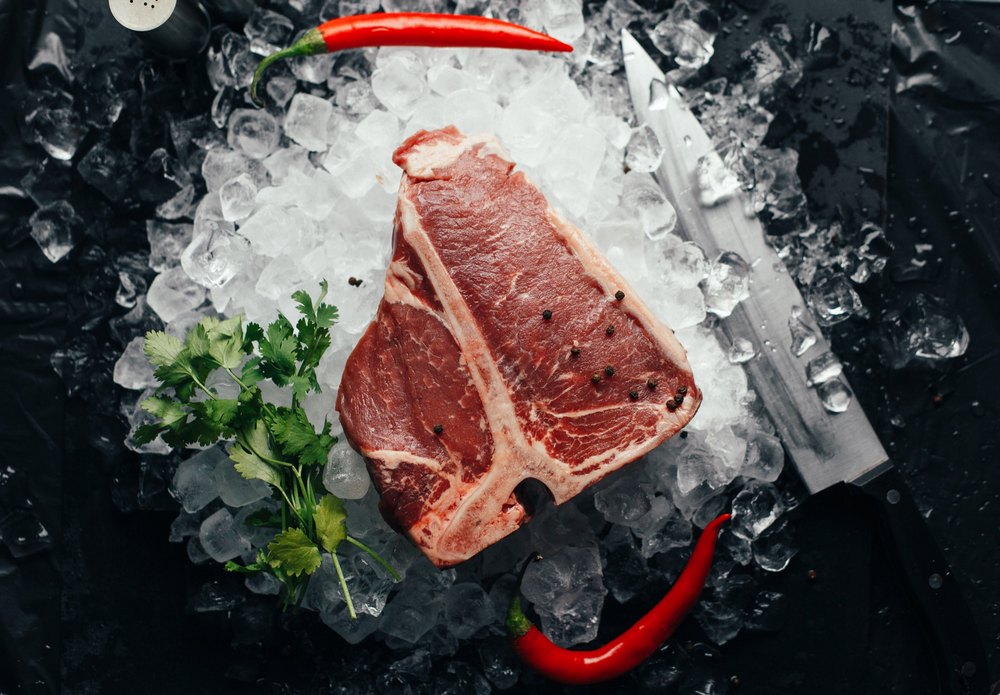 Talk of food items you can keep handily keep inside your fridge, Deli meat is certainly one of them. Deli meats are used to cook delicious dishes like pizzas, sandwiches, and others or they could also be eaten alone as small snacks. The only big problem with deli meat is that its shelf life is very short.

How then can you make it last longer? Can you freeze it? You can freeze every variety of lunch meats and deli meats in as much as they are placed inside airtight bags or containers. Depending on your type of deli meat, the shelf life is extended to eight months if they are properly stored in the freezer.

You need to know more right? This article will help you have the needed knowledge to freeze your roast beef, ham, turkey, or any other deli meat successfully.

The Best Way to Freeze Deli Meat and Lunch Meat

In cases where you bought them from a butcher or you want to freeze a few slices after opening a package deli meat, you will have to protect them in wrappers so that they may be safe in the freezer.

How to Freeze Deli Meat and Lunch Meat

The reason we advise you to freeze individual slices that are separated from one another by the wax paper is because you only need to defrost them according to the slices you want to eat when you are ready. You would not need to defrost everything if you are not ready to eat them all. Deli meat slices will be stuck together if you do not add wax paper and this will mean defrosting all when you want to eat. Because of the high content of water, freezer burn and ice crystals can be formed and it will destroy the cell walls by the time you are thawing it. Make sure it is contained inside the plastic wrap, then further with your aluminum foil, removing every air possible from your freezer bag just before you place it inside your freezer.

You don’t need to slice your deli meat of large chunk before you freeze it. All you need to do is to wrap them with several layers of plastic wrap and still add another aluminum foil layer or perhaps inside the freezer bag. If you want to eat some after you have frozen it, you need to defrost all of the pieces because it is not possible to slice the frozen deli meat. You should also note that you cannot finish thawing it, slicing it, and then refreezing it.

Which Deli Meats Can Be Frozen?

While you can freeze all kinds of deli meats, some of them freeze better as compared to others. Some cured meats like sausage and bologna hold up well after freezing as a result of their lower content of water and dense textures. Deli meats like roasted turkey, chicken, and ham can also be frozen but they usually have a surface that is wet after they are thawed.

How to Store Deli Meat

Do not allow your deli meat outside at room temperature longer than two hours. It is advisable to refrigerate them immediately they are brought home. If you fail to follow this instruction, you could risk bacteria growth on the deli meat which could later lead to foodborne illnesses like food poisoning. Bacteria grow faster between the temperatures of 40-140°F, you would not want to risk having your deli meat or other fresh items outside than the stipulated two hours.

Keep your deli meat in the refrigerator every time, if still in an unopened package, store inside the fridge directly, but if opened, endeavor to keep the deli meat slices inside a plastic container that is very much airtight or plastic bag that is tightly sealed. Proceed to place inside the refrigerator meat drawer for the shelf life to be extended further.

Depending on your deli meat type, after you have opened the package, it can only last for five days. Cured meat could last longer for six days. If you have deli meats that little preservatives have been added to it, eat within three days.

The longevity of the deli meat is also dependent on the period your package has been opened as well as the meat’s age from when it got sliced. If you have smoked or precooked your deli meat, they last longer for 10 days inside the refrigerator. Always endeavor to also check the expiry date.

You could keep dry products of an unopened package of cured meats in your pantry because it lasts longer. Unopened cured meat will last for some week if left untouched in the fridge while the open one has a shelf life between a week or two. It is preferable to have taken them before it gets to this time and don’t forget to always check the date of expiration. Check below some deli meats’ freezer life:

The flavor and texture tend to deteriorate if you do not eat them after the periods stated above. It will still be edible, but it is much better when you take them within the range.

How to Thaw Deli Meat

Leaving your deli meat overnight or for a few hours inside your fridge is the safest and best manner to thaw your deli meat. Deli meat is not to be left to melt at room temperature because it will allow bacteria to have a safe environment to dwell that will eventually lead to food poisoning. Once you have thawed your deli meat, you could leave it inside the refrigerator for five days, even though the best thing is to use within three days. In case you cannot accomplish that, defrost in a microwave by using a defrost function and eat it straight away without taking it back to the fridge because the meat would be a bit warm. Microwaving it will, however, make it a bit soggy.

Can You Refreeze Deli Meat?

It is recommended not to refreeze your deli meat after it has thaw due to the possibility of increasing the growth of bacteria. There are, however, instances where you can refreeze them. Follow the following tips:

How to Tell if Deli Meat is Bad

The first thing you should do to know if your deli meat is bad or not is to check the appearance. If you discover that the texture is slimy, then it is set to become bad and should be thrown away. Check for mold or discoloration, if you notice any, throw your deli meat away.

Another method is to try to smell your deli meat, once you notice an off or stale smell, don’t hesitate to throw away. Make sure you smell your meat at all times before you take them. You should also check the sell-by and expiry date to be sure of what you are about to eat, once you are not sure, the best bet is to throw them away. Your health matters a lot.

Can you get sick from old deli meat?

Illnesses could occur from taking old deli meat and success illnesses could be food poisoning and listeriosis; very severe food poisoning. The best bet is to heat them to kill off the bacteria. In case you are not sure if it has spoilt or not, it’s better to throw away.

Your sliced corn beef freezes very well as either individual slices or as large pieces. The texture and taste are retained within two to three months it was frozen. It is best to eat within the period. Freeze by wrapping layered slices in wax paper or a whole piece inside the plastic wrap and placed in your freezer bag. 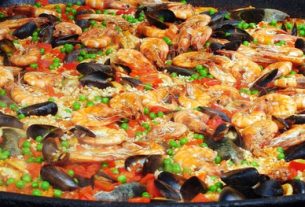 How To Reheat Paella? 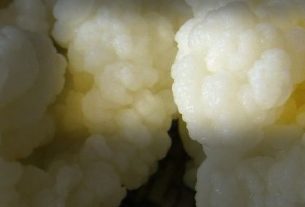 How To Freeze Kefir Grains? 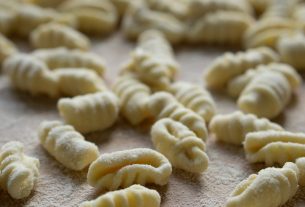