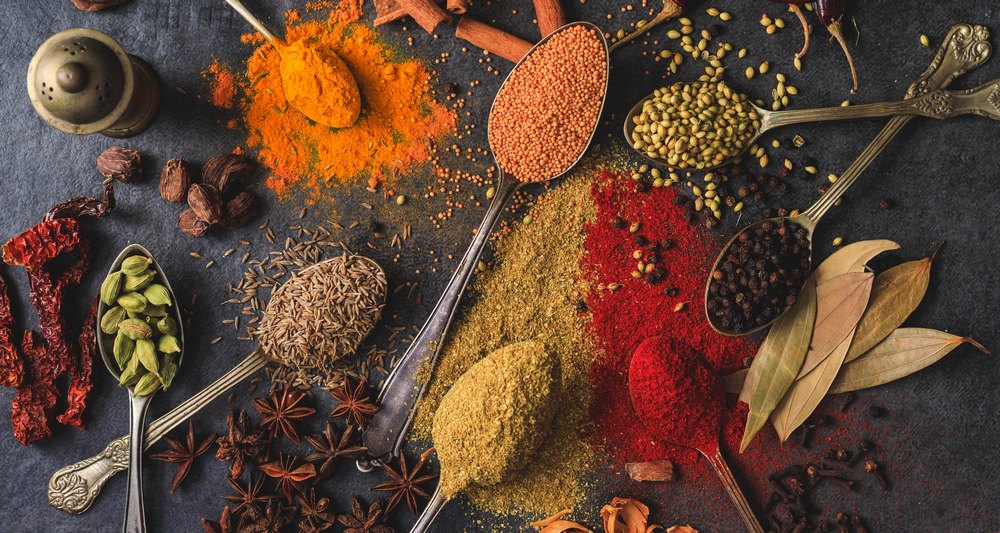 It is a bit difficult to clearly differentiate between coriander and cumin because they are both considered to be complementary spices that are frequently used in recipes together. Whenever they are used alone differently, it is more obvious that they both are unique and possess different benefits on their own.

They both have some similarities, but they are more different than they are similar. What we want to check out in this guide is to check out the unique characteristics each of the spices has. We will start by talking about them individually.

You refer to coriander as an herb in which all parts including the leaves and seeds are used to flavor food. Fresh coriander is sometimes referred to as Chinese parsley or cilantro, this is dependent on your location across the globe. Coriander is part of celery and carrot families and it has relations to parsley. Coriander seeds are called in Hindi as “Dhania” and it is most commonly mispronounced. The correct pronunciation is Caw-ri-an-der, emphasizing “caw” instead of the general emphasis on “co” which is pronounced “co-op”. One good thing though is that irrespective of how you have chosen to pronounce coriander, most chefs know what you are trying to say. We commonly use the seeds of coriander ground or whole and it also serves an incredible addition to the staples spice rack.

You can refer to as cumin as an herb, flowering plant that has seeds that are used to flavor food. Cumin originates from the Middle East where it is commonly used in their cuisines. It is also used to make regular food occurrences across food culture around the globe.

The common question often asked about the spice is the pronunciation. It is correctly pronounced start with “Q” (kyoo), then “mun”. This makes it Q-mun as in Cumin. The word Cumin in Hindi is called Jeerakam or Jeera particularly when referencing jeera water that is essentially known as cumin tea, a popular beverage for weight loss.

Coriander and Cumin are usually both used frequently and widely in Indian dishes with their flavors perfectly complementing each other. They are usually used together to cook different recipes. Whenever they are used individually, their unique flavors in meals become traceable and stand out excellently.

Do Coriander and Cumin Taste the Same?

Coriander and cumin both have different tastes. They both have some sort of earthy flavor that is most common to spices. They might both provide the addition of a hint of heat to recipes, this is as far as they are similar.

Coriander seeds have a brighter and lighter flavor that is often classified between floral and citrusy. The flavor tends to be deeper whenever the seeds are grounded and the powder form tends to be nuttier.

Cuming however has a flavor that is almost smokey and nutty. At times, it hints at citrus, being so much bitter. Apart from curries, cumin is popularly used in several Latin American dishes and chili that gives the meal a little bit of heat and smoke.

Do Coriander and Cumin Look the Same?

Coriander and cumin seeds have different appearances. Coriander has a seed that is light brown but more yellowish. The seed is also almost round completely, slightly pointed at one end with a tiny nub that helps it attach to its plant stem at the other end.

Cumin has a narrow and long seed that almost resembles a tiny pointed rice grain. The color of the seed is light towards medium brown with lighter stripes that run their length.

Nutritional Benefits of Coriander vs Cumin

Both of the spices have a lot of beneficial nutrients that are packed within the tiny seed. Check the chart below for the comparison of their basic nutritional details:

It is very clear from the chart that they both have fairly high minerals and vitamins but coriander has a high content of fiber while cumin is very rich in iron. You should not hesitate in using them together because they work excellently together in nutrition and flavor. It is not good to rob yourself of their nutritional benefits offered when used together in recipes. There are some individual benefits to the health that they also offer, check them below;

Coriander contains a variety of antioxidants and nutrients that help protect the heart and also improve the metabolic system plus several other health benefits. Coriander helps to improve digestion and it has a high level of antibacterial. Coriander has been seen to be very useful in some cases of UTIs and IBS and several other infections.

Coriander is classified to help enhance the brain’s health, thanks to the anti-inflammatory properties it contains. It can be used to treat illnesses such as Alzheimer’s disease, anxiety, and some other of its type.

Your cumin is classified as one of the healthiest of spices added to meals. It has been used for several generations in traditional medicine as medicinal plants. It helps to improve your digestion by helping to increase the activities of digestive enzymes or proteins within the gut. This helps to process fats with some other nutrients better.  Cumin is very rich in iron, one of the most popular mineral deficiencies that are very dangerous or difficult to supplement. A healthy solution is getting your iron directly from the naturally spiced diet of cumin.

Cumin also contains some antibacterial properties that have high health benefits and helps to reduce how frequent an individual is susceptible to foodborne illnesses. Just like other plants, cumin has a variety of antioxidants, vitamins, and minerals that are very beneficial to health.

Coriander and Cumin: A Partnership

So far, we have been able to check how differing both coriander and cumin are. We now want to check out how their differences can be of harmony together that will give a nutritious and delicious combination of flavor for several recipes. They both work excellently well that some cooks tend to create their powder blend where the two are merged to be easily applied. It is either you try to roast, grind and blend them yourself or you mix the pre-ground spices in equal amount. All you need is about three tablespoons each of coriander seeds and cumin seeds. You can then add to your frying pan, you do not necessarily need water or oil. Allow them to heat on very low heat until you can perceive the smoky and fragrant aroma. This process is usually done within some minutes. After they have been roasted, use either mortar and pestle to properly grind them or blend them to form fine powder by adding them to your food processor. Transfer the blend into an airtight container or jar or into your spice jar in case you have any available.

They are both popularly combined in Indian cuisines like samosas, Rogan Josh, Palak Paneer, Aloo Gobi, and Chana Masala. Several other recipes can both be used. Check some of them below:

What are the best substitutes for coriander and cumin?

Coriander and cumin do not have the same flavor, their flavor is unique and should be replaced with totally different ingredients if you have to. You can use chili or caraway seeds as a replacement for cumin, depending on the recipe.

Fennel seeds replace coriander seeds better even though they have distinctive flavors or replace them with cardamom seeds. Any of them that you want to use, you will most likely need less of them than your light flavored coriander.

Are cilantro and coriander the same thing?

Cilantro and coriander are both from the exact same plant. Fresh green leaves of the plant are popularly called cilantro in most Americas. In Europe, however, it is often referred to as fresh coriander. Furthermore, in the two parts of the world, the ground or dried seeds are referred to as coriander.

Are turmeric and cumin the same thing?

Turmeric and cumin are not the same, they are different spices. Turmeric is classified as a root that has a resemblance to ginger. Cumin meanwhile is a seed that is used to flavor food. They both are used commonly as ingredients in the Middle Eastern and Indian dishes. When grounded, turmeric has a bright color that is near neon yellow while cumin has a color that is light brown. 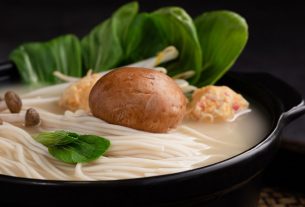 Beef Consomme Vs Beef Broth – What is The Difference? 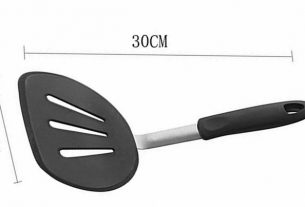 Best Omelet Spatulas – How To Use Them? 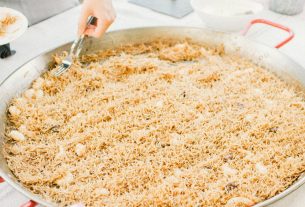 Jambalaya Vs Paella – What’s The Difference?